The data shows that masks work to prevent the spread of coronavirus. The CDC updated its guidance for people recovering from COVID-19. And one-third of Americans are showing signs of depression or anxiety. Here’s the latest news on the pandemic: 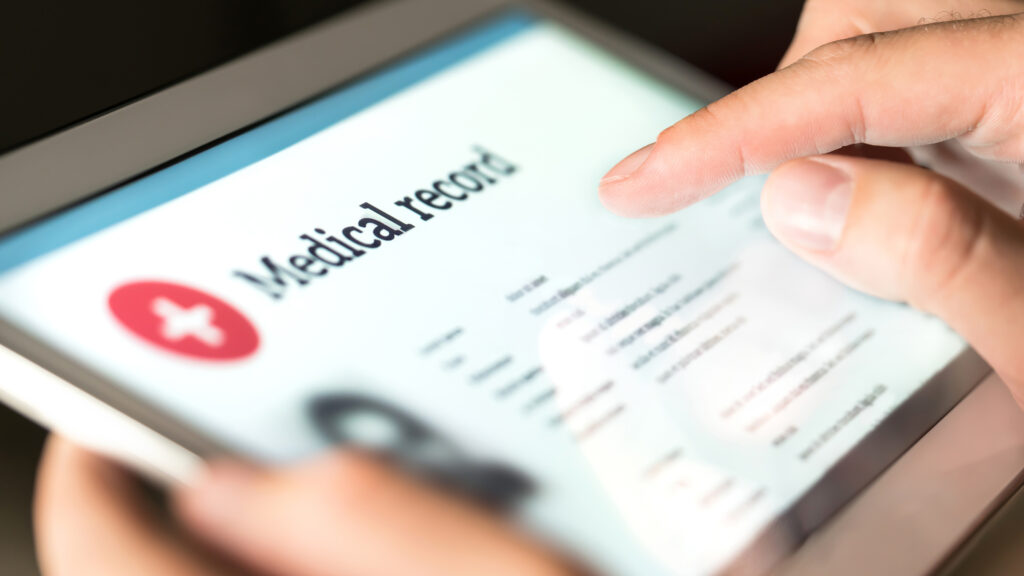 FDA will seek to collect ‘real-world’ data on Covid-19 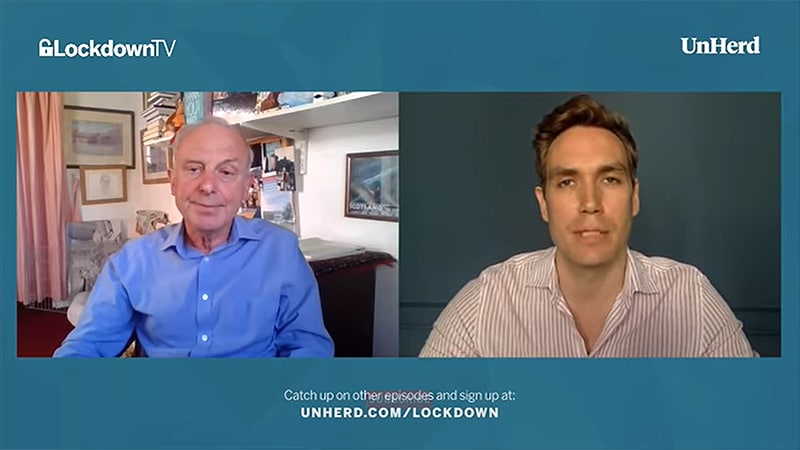